TidBITS, the longest running email newsletter on the Internet just had its 30th anniversary, and publisher Adam Engst celebrates by talking about how web development has become a discipline of its own, and how that affected TidBITs over the years. He covers the care they have taken to maintain their legacy story links intact during those transitions, how TidBITS pioneered advertising on the Internet, and introduces the idea of tech anniversary gifts. 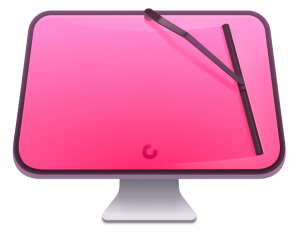 This edition of MacVoices is supported by MacPaw, the makers of CleanMyMac X. Your Mac. Good as new. Find out more and get your copy at MacPaw.com/podcast.