In the August 2018 update, Chuck explains why the update is late, and how the problems have been fixed, welcomes two new patrons, and outlines why you should be sure that you are connected to MacVoices on social media. 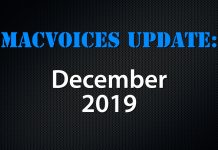 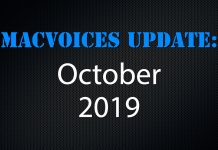 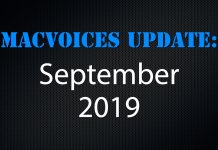