The Road to Macstock starts to close down as the event itself draws near, but we aren’t done yet. This time, Dave Hamilton of The Mac Observer and Mac Geek Gab gives us a preview of some of the information he will be delivering when he takes the stage to discuss mesh network routers. Dave talks about the problems mesh routers solve, some of the features you need to be aware of, and when it is appropriate to jump on the mesh network bandwagon.

This edition of MacVoices is brought to you by the MacVoices Dispatch, our weekly newsletter that keeps you up-to-date on any and all MacVoices-related information. Subscribe today and don’t miss a thing. 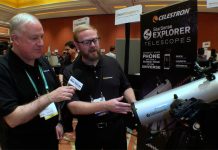 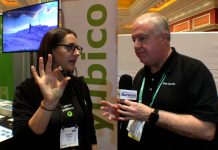