Ted Landau discusses how and why he felt it was time to make his retirement from writing and speaking official, and shares some wisdom from one of the most influential careers in Apple journalism. Ted also talks about why he decided to order an Apple Watch, all the Apple Car talk, and more. Oh, and don’t worry: Ted will still make the occasional appearance here on MacNotables on MacVoices, so this isn’t a good-bye, but more of a “see you later.”

Hanging up my virtual pen by Ted Landau on Slanted Viewpoint 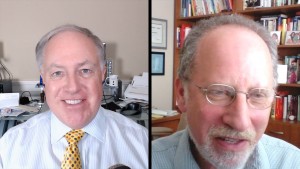