Chuck Joiner finishes off the MacVoicesTV coverage of Macworld | iWorld 2012 with a summary, some thank you’s and an outtake or two. 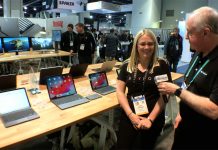 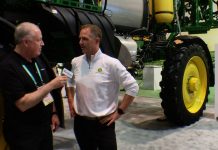 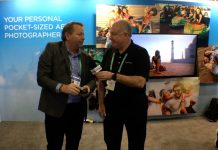