Rogue Amoeba CEO Paul Kafasis visits the Macworld.com Podcast Studio on the Expo show floor to talk about their latest release, Airfoil 3. Known for their audio utilities, Paul explains how Airfoil 3 ups the ante with two key new capabilities: Airfoil Speakers (essentially a virtual Airport Express, allowing music to be streamed to any Mac from any Mac) and Airfoil Video Player (a utility that lets you play video on your Mac but listen wirelessly through your home audio system, solving the time lag issue that has plagued the process until now).

Paul also comments on the future direction of Rogue Amoeba, the surprise that was revealed in their booth, and why they may get into a whole new product line that involves their mascot, Ammo. 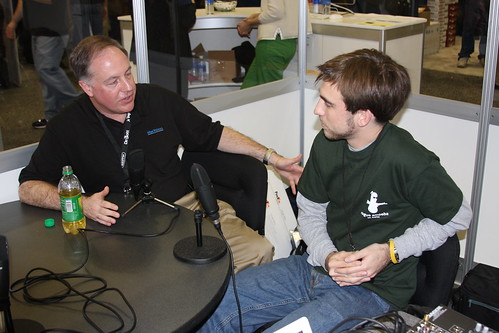 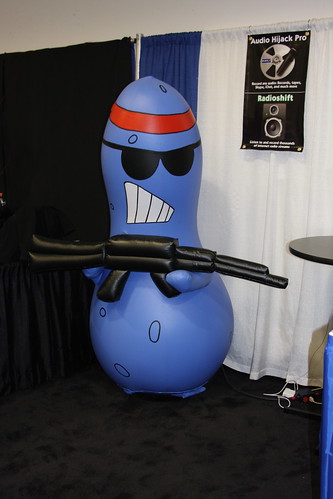