Michael E. Cohen updates us on not one but two new versions of Take Control books about Apple apps that you use…or should use. Michael is the author Take Control of Pages , and discusses what is new in the latest release, including a new navigational Table of Contents feature, vertical text, the new capabilities of the Shapes palette, and template syncing through iCloud. Michael is also the editor of Sharon Zardetto’s Take Control of Numbers, and is perfect suited to talk about the new Organize inspector in numbers that facilitates sorting, filtering, and categories. Other improvements include voice annotations, and importing and exporting improvements.

Michael E. Cohen  has worked as a teacher, a programmer, a Web designer, a multimedia producer, and a certified usability analyst. He’s the author or co-author of several books, including Take Control of Pages, and Take Control of PDFpen. 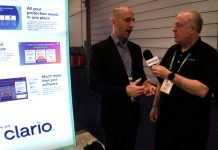 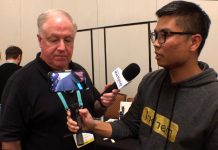 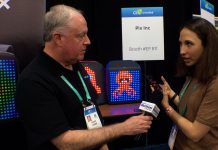