At AltConf at WWDC, Josh Brown of Softorino talks about software product marketing, their current apps WALTR 2, Softorino YouTube Converter 2, and iRing, and teases their next release. 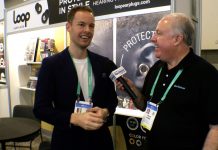 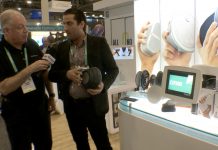