In a short but sweet acknowledgment of MacVoices’ 10th anniversary, host  Chuck Joiner  talks about the history and pre-history, of MacVoices, how and why it evolved from an earlier show, and extends some â€œthank you’sâ€ to some very important people.

Chuck Joiner  is the producer and host of  MacVoices. You can catch up with what he’s doing on  Twitter,  Facebook,  Google+,  App.net  and  LinkedIn. 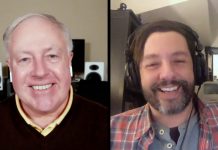 MacVoices #19257: Charles Edge On His ‘History of Computing’ Podcast 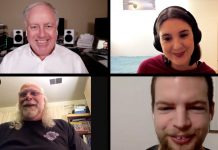 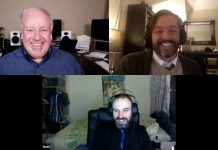