Jeff Gamet  and host  Chuck Joiner  discuss Apple CEO Tim Cook’s appearance before a Senate committee on taxes, political posturing, and the realities of Apple’s tax strategies. Jeff also firmly rejects the notion of a career change for the both of them.

Chuck Joiner  is the producer and host of  MacVoices,  MacVoicesTV. You can catch up with what he’s doing on  Twitter,  Facebook,  Google+,  App.net  and  LinkedIn.

Jeff Gamet  is the Managing Editor for  The Mac Observer, and the author of  Fresh Brewed Tales, a chronicle of Jeff’s strange adventures at coffee shops. You can find his regular updates on  Twitter. 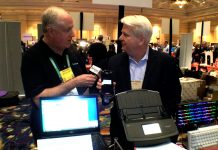 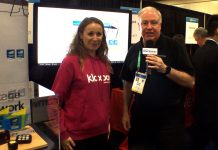 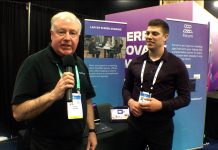 MacVoices #20003: CES Unveiled – Fasetto Delivers Your Presentation To Every Device In The Room