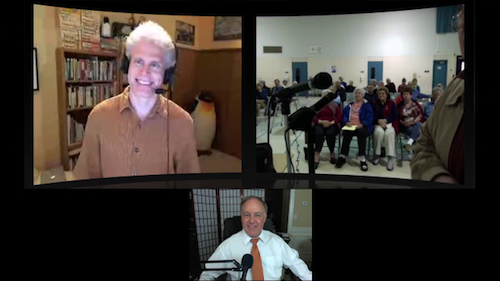 Adam Engst and host Chuck Joiner made a virtual visit to the Diablo Valley Mac User Group to talk about the new iPad, Apple’s announcement of a stock dividend and buy-back program, and to take a wide range of questions from the audience.