The Road to Macworld | iWorld 2012 makes a MacNotables stop for a conversation with Macworld Senior Editor Christopher Breen, who is once again coordinating the speakers and activities on the Macworld Live Stage on the exhibit hall floor. Chris discusses who will be there speaking, what they will be talking about, and appropriate attire for the stage. Chris also shares his thoughts on the evolution of the show to Macworld | iWorld, and its place in the industry.

Christopher Breen has been writing about Apple and its technology since the latter days of the Reagan administration for such publication as MacUser, MacWEEK, and Macworld. Currently a Macworld senior editor he pens the Mac 911 tips and troubleshooting column, hosts the Macworld Podcast, is author of The iPhone Pocket Guide, Sixth Edition (6th Edition)

(Peachpit Press), and offers lynda.com software tutorials on such subjects as OS X Lion, the iPad, and screencasting. When not engaged in journalistic endeavors he’s a professional musician in the San Francisco Bay Area. 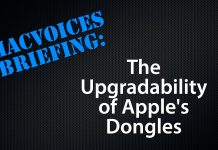 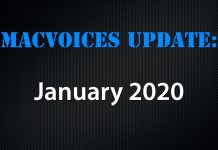 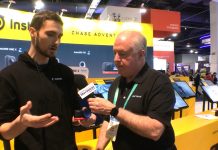