On The Road to Macworld | iWorld 2012, Sam Levin of AppMinute talks about some fun audio apps before digging in to what he and partner Tim Robertson, will be showing off at their Appalooza session at the show. With a focus on productivity, Sam and Tim will talk about some of the apps they use to get things done, and Sam previews this, his expectations for the show, and more.

The Road to Macworld is a special MacVoices series produced in partnership with Macworld to preview some of the exhibitors and presentations at Macworld 2012 in San Francisco from January 26 – 28 at the Moscone Convention Center.

Sam Levin has a long history in the Mac community, starting as founder of the Stanford Mac User Group and most recently co-founding AppMinute. You can connect with him on Twitter, Facebook, LinkedIn, or through his company, Sam Levin Consulting. 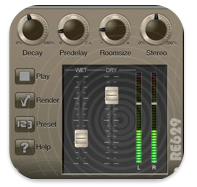 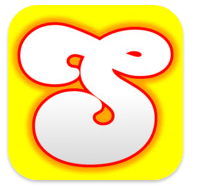 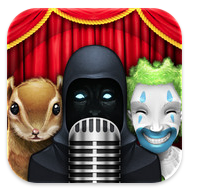