Next up on The Road to Macworld is Shellie Hall, who will be leading the feature presentation, TechGirlz: Women in Technology, Making a Difference. Shellie has gathered an all-star panel of female technologists to discuss the role of women in technology. The challenges are still there, and Shellie’s panel will cover how they each overcame those challenges to become respected voices of authority in their areas of expertise. Shellie also discusses TechGirlz, and how it is helping young women thrive in to the male-dominated worth of technology, and how you can get involved.

The Road to Macworld 2011 is a special MacVoices series produced in partnership with Macworld to preview some of the exhibitors and presentations at Macworld 2011 in San Francisco from January 26 – 29 at the Moscone Convention Center.

The Blog of Cali Lewis 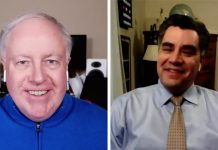 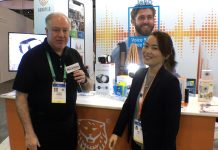